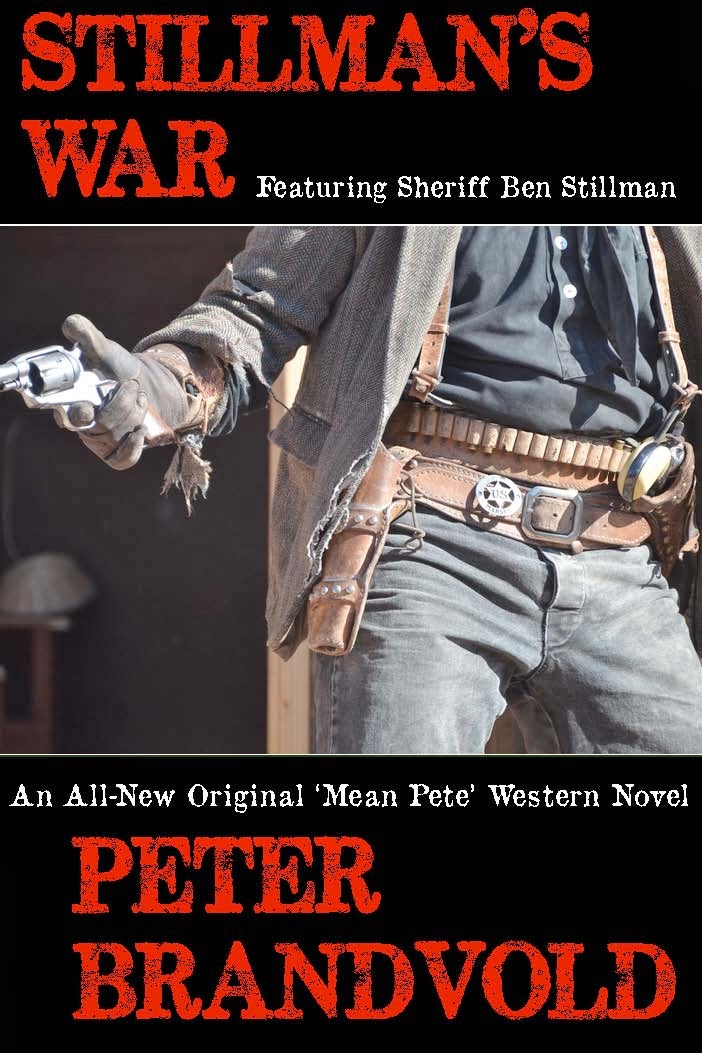 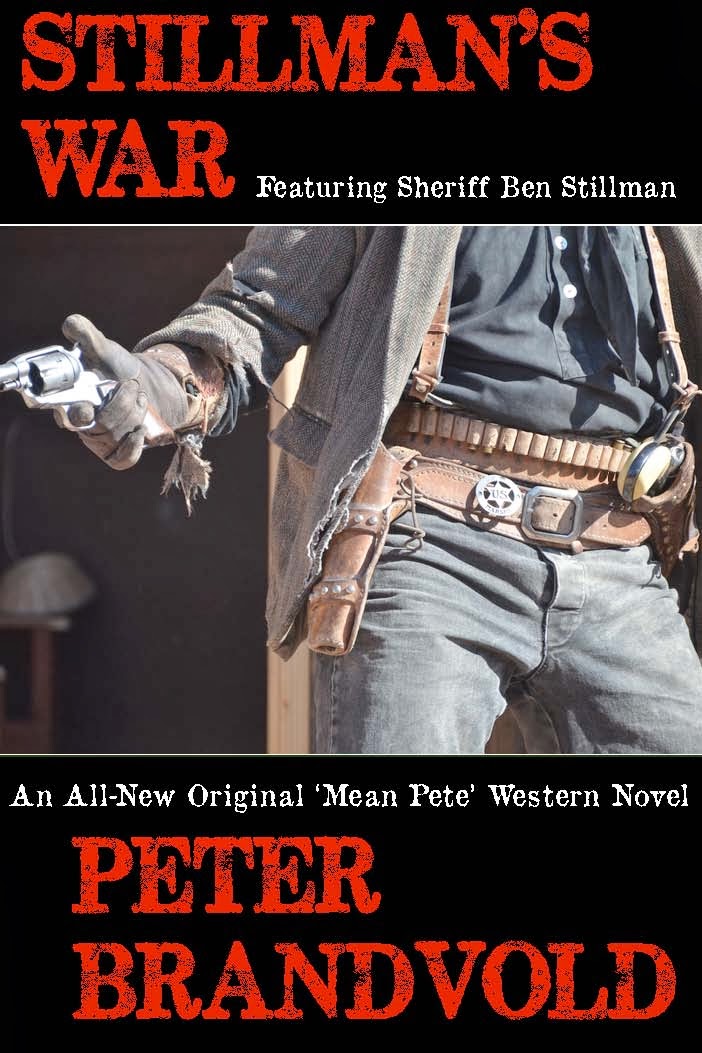 "LIKE SHOOTING TURKEYS OFF FENCE POSTS!"
an except from my latest Ben Stillman novel, which will be up and running at both Amazon and B&N no later than Feb 1 . . .


Stillman had little doubt the shooters knew who he was. They’d been hunting somebody, likely his deputy, McMannigle, but now their sights had swung toward him, and they hadn’t hesitated before giving chase. Something told him that the fact he was wearing a badge wasn’t going to deter them in the least.
If you’ve killed one lawman, you might as well kill two. A man can only hang once.
This was war.
Stillman stopped Sweets at the bottom of the hill and leaped out of the saddle. He winced at a sharp ache in his back—the flare-up of the bullet lodged within a hair's breadth of his spine. An old injury. One he’d been told he’d have to deal with sooner rather than later but one that he’d been putting off, now, with Faith pregnant. As he dropped down behind a low hummock of ground, he hoped it didn’t impede him here.
Holding Sweets’s reins in his left hand, he shouldered the Henry and gazed up the darkening slope. The dozen or so riders had crested the bluff and were making it down toward him, still spread out in a long, ragged line through the pine trees peppering the bluff’s steep shoulder. A couple were taking shots at him, their bullets landing several yards short and/or wide.
Stillman racked another round into the Henry’s breech, slid the rifle to his right, tracking and aiming about seventy yards up the slope, and fired. The horse of his target screeched shrilly, dropped to its knees, and rolled. The rider’s own scream was clipped by the horse’s plunge on top of him.
As the horse gained its feet, saddle hanging askew, its wounded rider flopped around, writhing and groaning.
Stillman aimed again, fired again, and felt the satisfaction of watching his second target tumble straight back over his horse’s arched tail and disappearing from view as the horse, apparently not knowing its rider had met his demise, kept running nearly straight down the slope. Stillman aimed again, fired again, and curled his mouth corners as a shouted epithet hurled toward him. His third target dropped his rifle, grabbed his left shoulder, and sagged forward over his horse’s pole.
Two seconds later, he tumbled off his mount’s left stirrup, gone from Stillman’s view though the sheriff could hear him thrashing and snapping brush.
Stillman had not fired the third shot before a voice he recognized as Nash Hollister’s started shouting loudly, “Hold up! Hold up! Retreat . . . or he’ll pick us off with that damn Henry of his like turkeys on fence posts!”
Most of the last light was gone and stars were shimmering in the velvet sky touched with lilac, but Stillman could see the silhouettes of the Triple H Connected men as they whipped their horses around and headed back up the side of the bluff, meandering around trees, the horses grunting like blacksmiths' bellows as they dug their hooves in and lunged.
Hooves thudded and tack squawked and men grunted angrily and cursed.
The riders disappeared into the darkness at the top of the bluff.
Stillman waited, tensely caressing his Henry’s cocked hammer.
He waited some more. Silence grew as the air chilled, the temperature dropping fast.
“Stillman!” called Nash Hollister, his voice sounding hollow and oddly close in the vast, starry night. “Stillman, that you down there?”
Stillman angrily brushed his forearm across his mustache and narrowed his eyes. “It ain’t Santa Clause, Hollister, you son of a bitch! Where’s my deputy? Where’s McMannigle?” 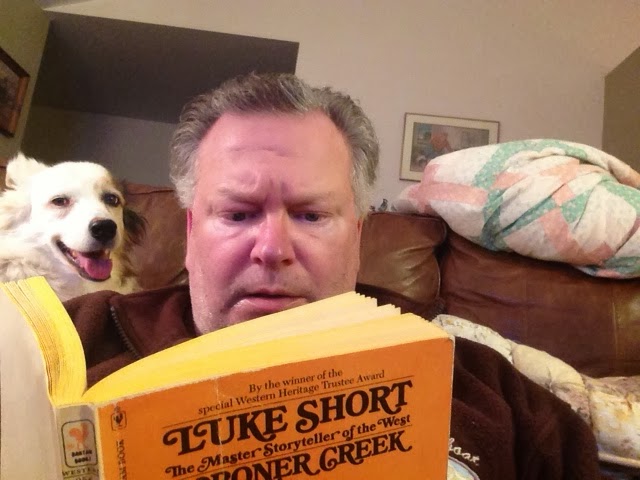