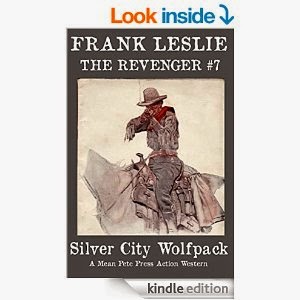 Sartain is summoned to Silver City, New Mexico. It seems the owner of a stage line, Brian Mangham, needs a man to kill his business rival, Lucius Creed. Sartain turns Mangham down. He doesn’t mix in business.

He deals in personal problems only.

But when Mangham’s daughter is savagely gang raped and Mangham himself is beaten nearly to death...and it turns out the man is poorer than dirt because of Lucius Creed’s draconian business practices...Sartain has a change of heart.

He goes after Creed. Which isn’t easy. Two packs of wolves descend on the Revenger—both the human kind and the real, snarling, furry kind, their hackles raised.

Then there’s the evil Town Marshal of Silver City, “Dangerous” Dan Tucker. He’s one of the most savage wolves of all...and he’s got a target drawn on Mike Sartain.

When their stagecoach is attacked and the other passengers killed, the Revenger finds himself and a wild, sexy girl from the Piños Altos Mountains on the run for their lives!

“Mike Sartain is probably the most diverse of [Leslie’s] characters. He cares nothing for the law. His only concern is justice. That and getting his ashes hauled, which is one of those common traits. One I tend to share. Like I said, I found this book very entertaining. Isn't that why we read westerns?”—Amazon Reviews 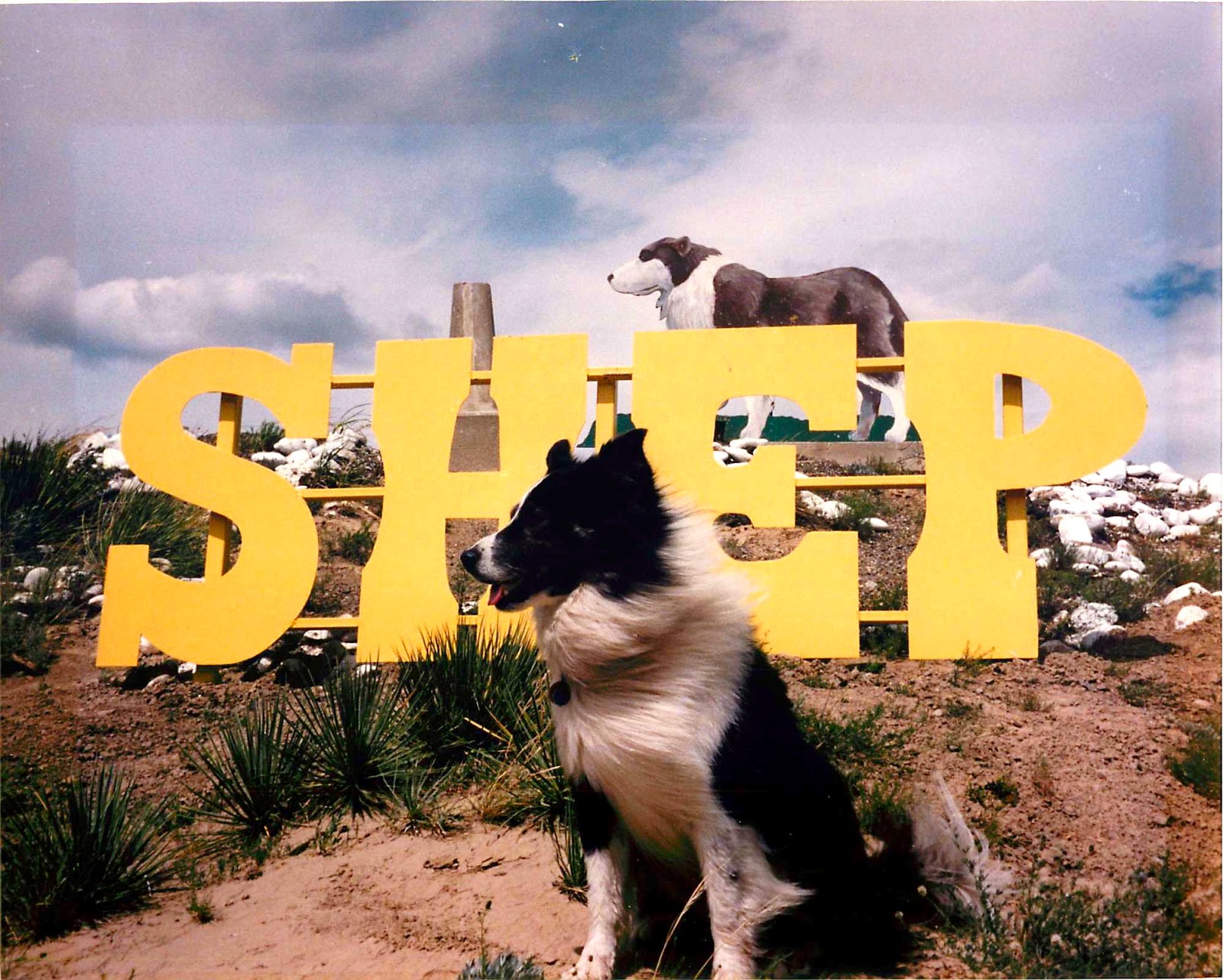