The first three books in a brand-new, wild-assed western series are now available at
AMAZON 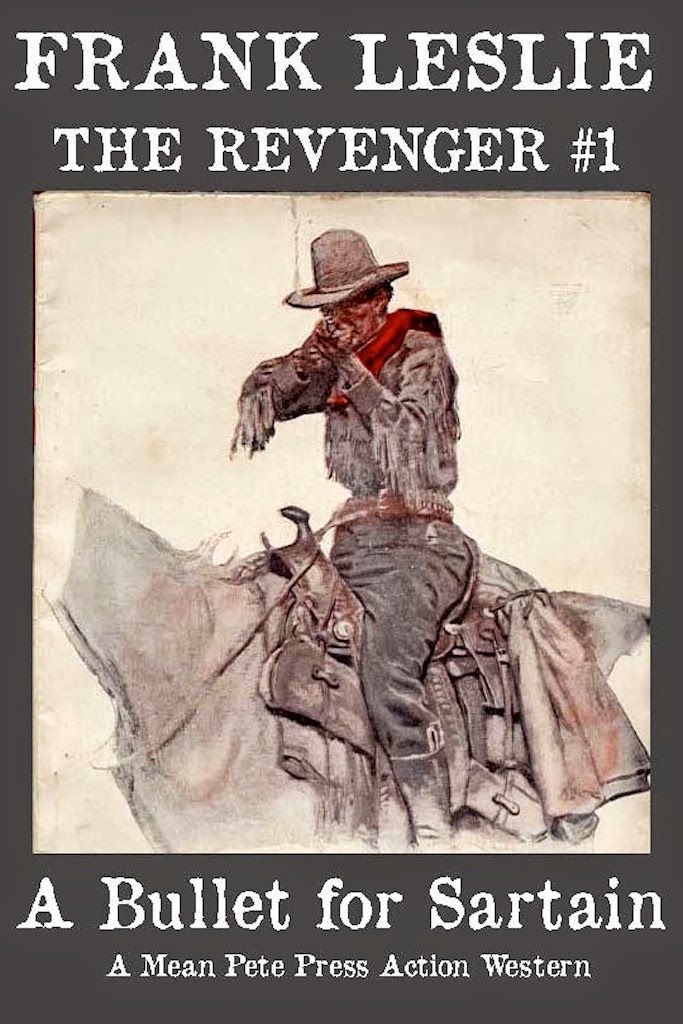 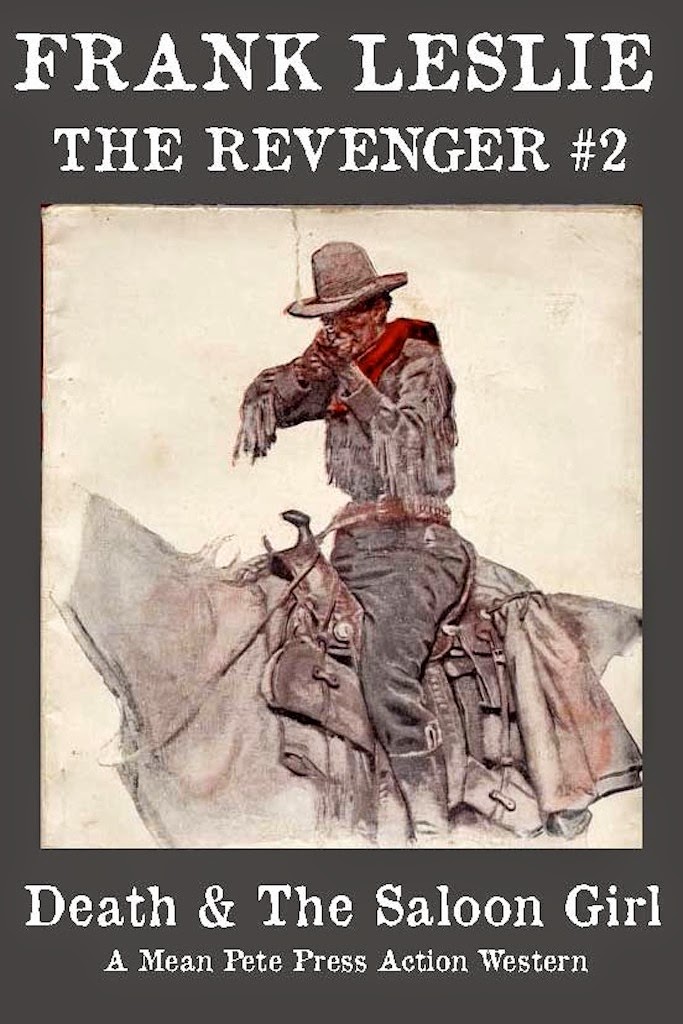 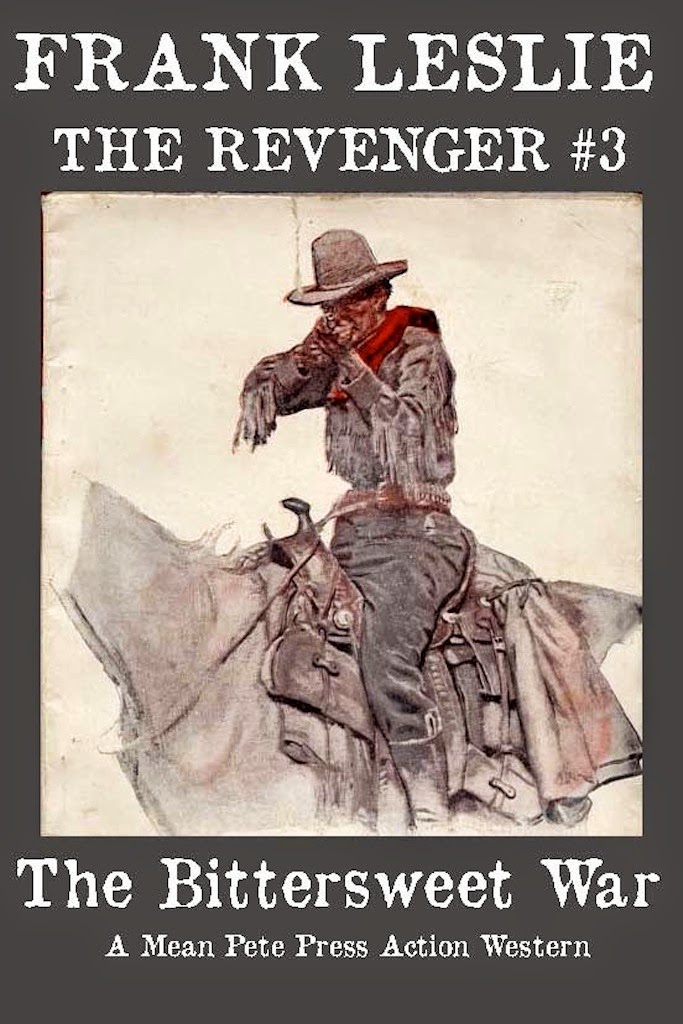 FROM THE CELEBRATED AUTHOR OF THE YAKIMA HENRY NOVELS COMES A BRAND NEW WESTERN ADVENTURE SERIES...Mike Sartain, the Revenger, grew up in the French Quarter of New Orleans where he was taught how to fight by some of the toughest, meanest SOBs in any port. He was taught how to love by some of the most beautiful women in the world.When the War Between the States broke out, the young Cajun lied about his age to join the Confederacy. At war’s end, he came west and joined the frontier cavalry. Wounded by Apaches in Arizona, he was nursed back to health by a gnarly old prospector and his beautiful daughter, Jewel.When the prospector and Jewel were viciously murdered by marauding Yankee bluecoats, Sartain hunted the soldiers down and killed them one by one in his own fierce Cajun style. Killing the prospector had been bad enough. Killing Jewel had been far worse, for the young beauty had been carrying Sartain’s unborn child.That’s how Mike Sartain’s lust for revenge got started. That’s how he became a wanted man, with a dead-or-alive price on his head.Now, with no choice but to keep on riding, the Revenger rides for anyone who has a justifiable ax to grind...