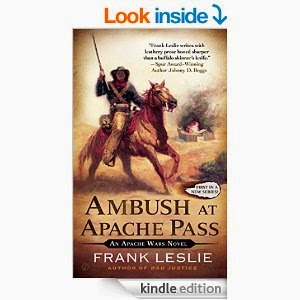 Now available at Amazon and elsewhere:

AMBUSH AT APACHE PASS AT AMAZON

LET ME TELL YOU, the Territory was wild in those days. Old Arizona! Wilder than a Coyotero with a too-tight breechclout. Ha! Wild—yessir, it had the bark on! This was just after the Little Misunderstanding Between the States. Old Fort Hildebrandt, or Fort Hell, as we all called it who were stationed there—was built in ’57, but during the war, after the soldiers had pulled out to fight the graybacks, the Chiricahuas led by Geronimo himself sacked it. Damn near burned that sweet ole darlin’ to the ground.

After the war, three troops of the Third Cavalry and one of the Fourth Infantry were sent back to rebuild the post there near Apache Pass, west of the New Mexico line, at the junction of Rattlesnake and Apache creeks. Creeks, my ass! Only if you call beds of sand, yucca, and Gila monsters creeks! Don’t ever remember a spoonful of water in either. (I was raised back East, you understand.) Well, it was there between the Dos Cabezas Mountains and the Chiricahua Range, just north of Apache Pass, that we rebuilt that humble little ’dobe town complete with a church and a couple hog pens (whorehouses)! Troops C, D, and H garrisoned her to protect the settlers, miners, prospectors, stagecoach passengers, freighting companies, and the U.S. Mail from them cutthroat Apaches—Chiricahuas, Coyoteros, and Mimbreños, mostly.
Camp Hell.

An oasis she became in a country drier than a lime burner’s hat! Soldiers, wives and children of soldiers, teamsters, cold-steel artists stock herders, horse breakers, whiskey drummers, prospectors, cardsharps, confidence men, and, by Jehovah, even whores and raggedy-heeled outlaws of every crooked stripe!—they all rubbed shoulders with the cavalry yellowlegs and forted up for a time under them brush ramadas, amongst them tan ’dobe hovels the scorpions and salamanders squiggled around on.

Wild as Apaches, all of ’em. Even some of the women and the children. To go along with an Apache-wild land.

But them contract scouts for the U.S. Cavalry—they was even wilder. Old Gila River Joe, or “the sergeant,” as he was known by the men under him, was chief of scouts only because no one else wanted the job, and he was too much soldier to say no when Colonel Alexander offered! Amongst the scouts were the Aravaipa trackers: Chiquito, Pedro, and One-Eyed Miguel. There was the former grayback and plantation owner, Seth Barksdale, and the half-breed, Yakima Henry. Ah, how well I remember young Henry. This was before he went on to become a legend of sorts. Or, maybe it was back at ole Fort Hell that Yakima Henry’s legend really began.

Truth be told—an’ I’m here to tell it, by God!—a whole lot of legends started at Fort Hell!

THE NEXT BOOK IN THE SERIES WILL BE OUT LATER THIS WINTER: 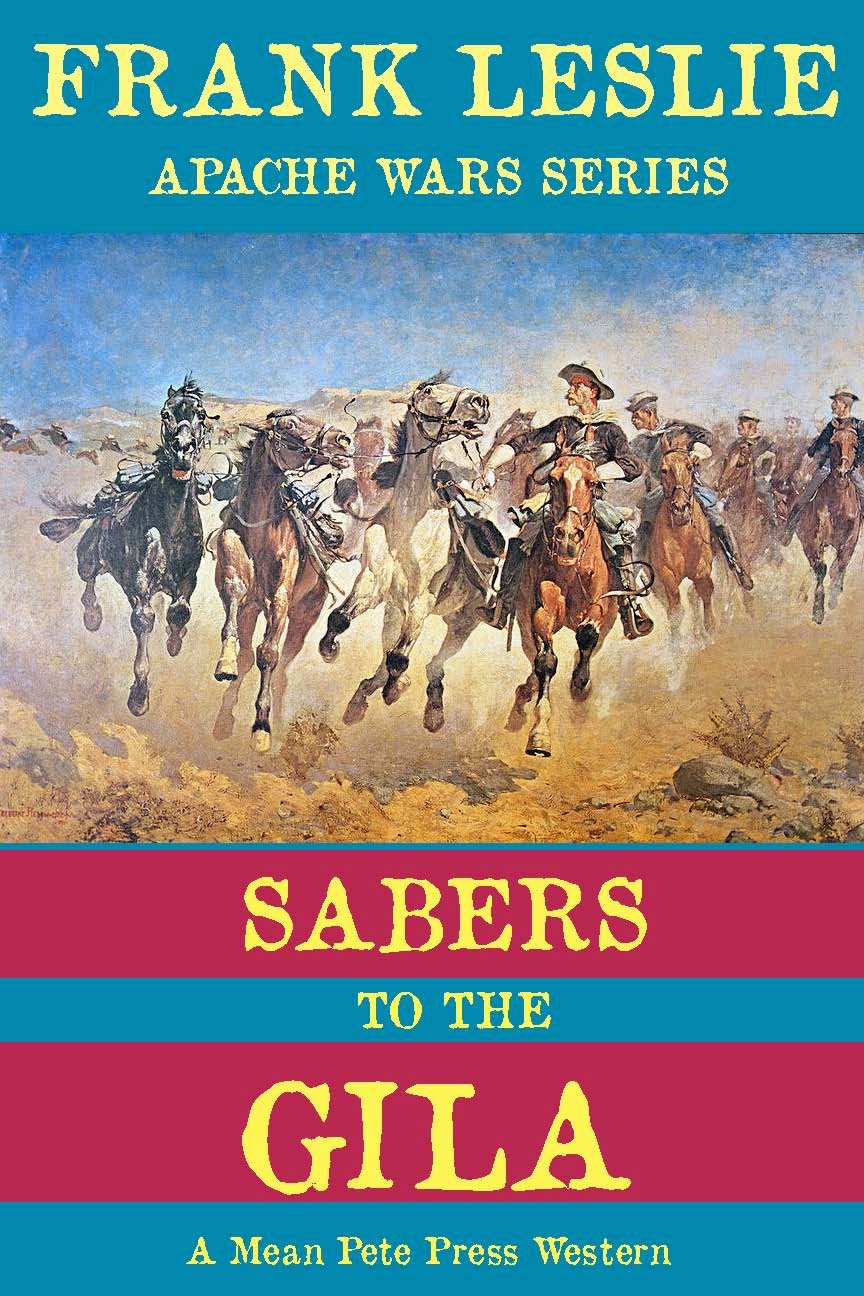