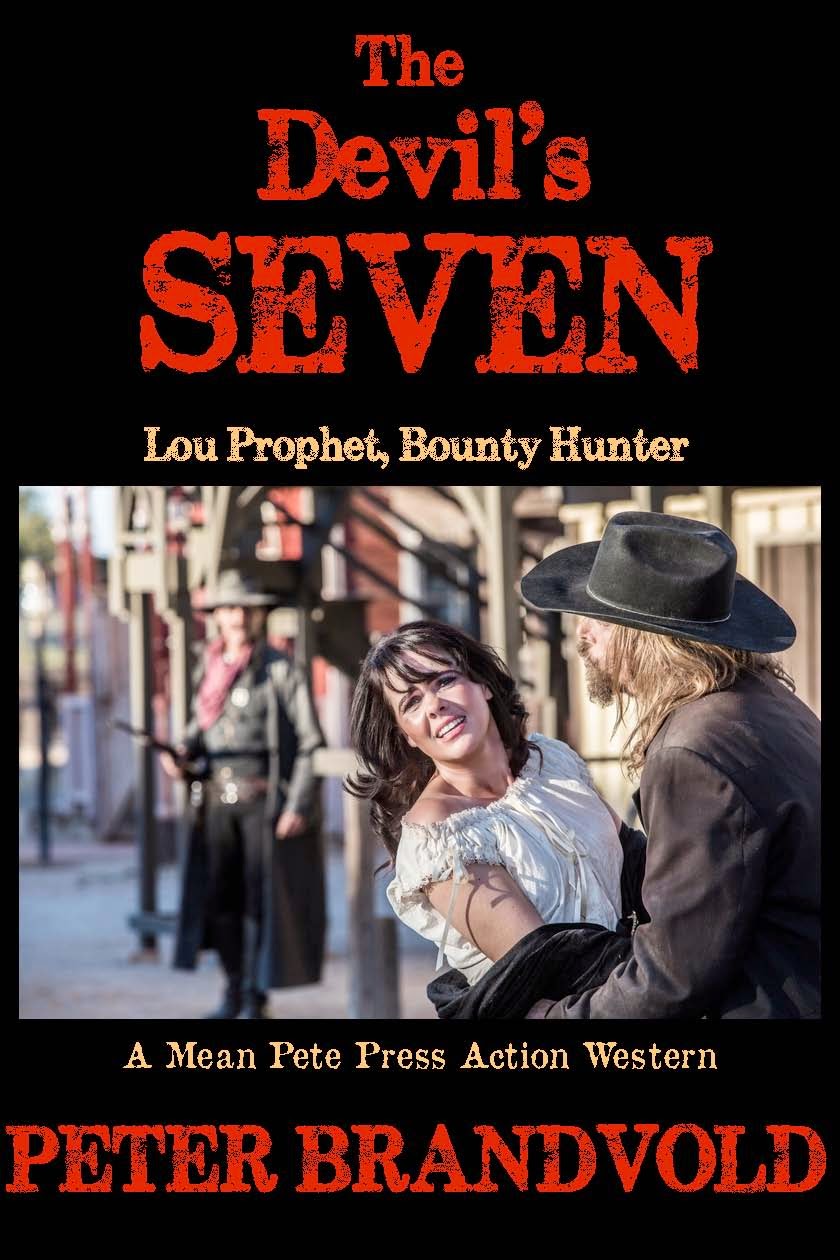 Here's a Mean Pete sneak peek at the new Lou Prophet book which I hope to have up and running on Saturday. Just hammering the yarn into shape now, sanding down the raw wood…