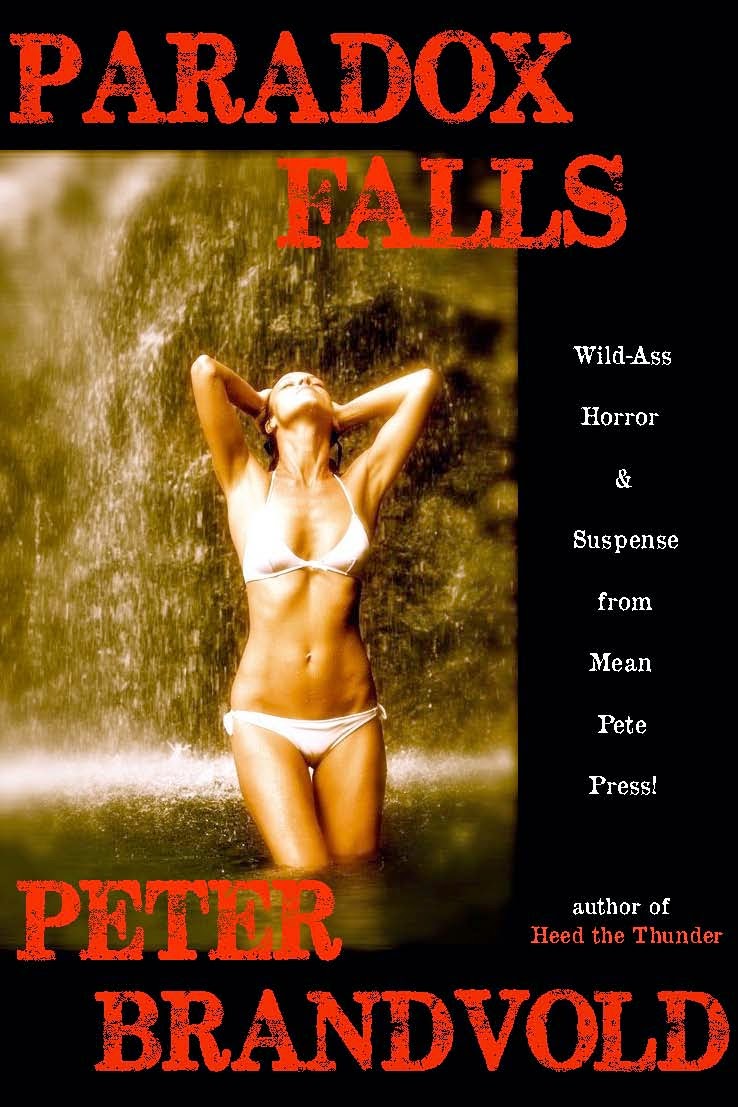 (If you've been following this rough serialization of my new horror thriller, I've changed Kristen's name to Ashley. Not sure why…)