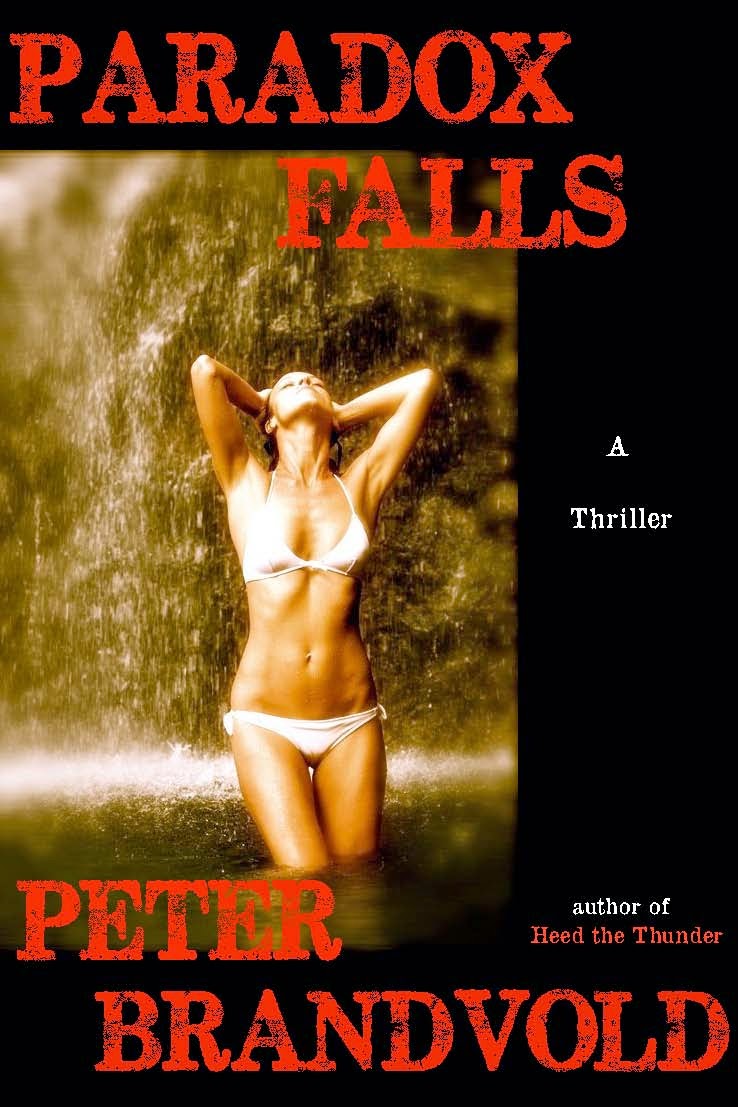 Plus a bonus horror short-story: “Johnny & Devlin Forever: Terror in the Piney Woods”

Two men. One woman. A blistering love triangle that turns deadly at...

Meet Jake, David, and Ashley. They’re all good-looking and 30-something. They live in Colorado. They’re lifelong friends.

They’ve hiked the mountain trail to Paradox Falls regularly since they were teenagers.
David and Ashley are married...and wealthy.

Jake is married, as well...to Brenda. Jake is not nearly as wealthy as David and Ashley. Jake’s a struggling writer and part-time bar tender in Denver. He may or may not be in love with his wife.

Jake and Ashley had once been lovers. They were each other’s first love, in fact. But that was back in high school. Even so, their flame has never totally died.

That becomes obvious on the trail to Paradox Falls, when petty jealousies, old resentments, carnal passions and slow-burning insecurities...as well as a beautiful blond hiker named Jasmine and an old cowboy named Jerry who’s hunting a killer wielding a crossbow...churn into a lethal concoction resulting in crushed dreams and bloody murder...

After the second girl had been cut down in the water...

An eerie silence had descended over the lake.
Footsteps sounded—the crunching of brush and gravel, the dull thuds of boot heels. They were growing gradually louder.
There were also the unmistakable metallic clicks of a shotgun being reloaded.
“Dave?” Jake said, realizing he’d only whispered it. “Dave?” he said again, raising his voice.
The footsteps continued to grow louder—a steady, purposeful rhythm, like a metronome. The plastic shells were being thumbed into the shotgun.
“Dave!” Jake shouted, his voice trembling along with the rest of him. “What the...what the fuck is going on?”
The footsteps grew louder.
Faintly, Jake saw a shadow move in the darkness maybe fifty, sixty yards beyond him.
There was an almost girlish, snickering laugh.
Then Dave’s voice rose in a bellowing shout so berserk that it could have been the voice of the devil himself: “Bloody MUR-DERRRRRRR!”
at May 28, 2014